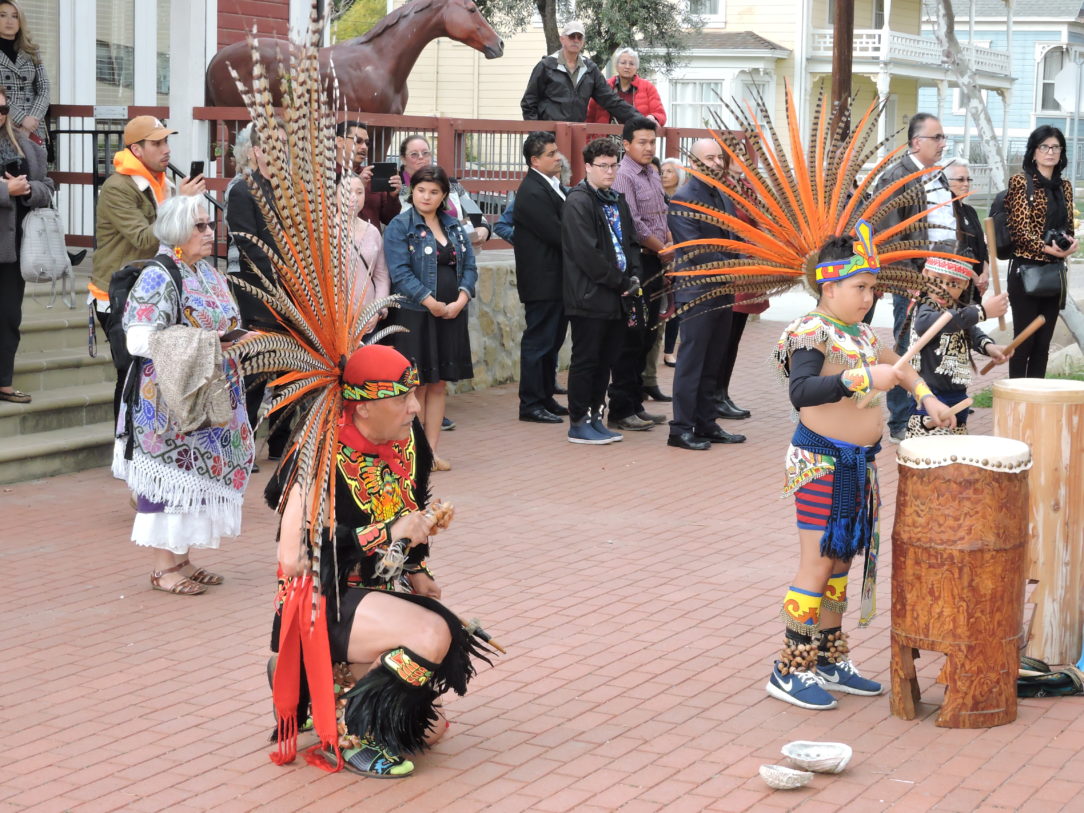 VCAC inaugurated local resident Luzmaria Espinosa as Ventura County’s third Poet Laureate on February 22, a role in which she will serve for two years as the official poet and ambassador to the community for poetry. During her term, she will participate in ceremonial, educational and cultural activities throughout the county, advocating for its local art, diversity and history. Ms. Espinosa’s inauguration was held at the Agriculture Museum in Santa Paula with a dance and ceremony followed by a reception. The public was invited to attend the inauguration, which was sponsored in part by the Santa Paula Latino Town Hall.